Pruning and trimming is one of the most neglected tasks of homeowning. This property located in the Joliet – Plainfield area needed bush trimming and removal. We removed evergreen shrubs in the front lawn to clear the view in the front windows. The evergreen giant (Thuja evergreen) is a large, fast-growing evergreen, growing by as much as 3′ per year until maturity. Its natural pyramidal form boasts dense, rich green foliage that darkens slightly during winter. Most people use this shrub as a screen, or hedge. It is also resistant to wind once established and can withstand heavy ice or snow. Homeowner have not trimmed this evergreen for a while and has grown too large, A large thuja evergreen remains unsightly all its life and can die early from the large pruning wounds, trimming should be relatively light in order to avoid damaging the plant. The best way to maintain evergreen shrubs in the Joliet – Plainfield area is to water them regularly, trim only if necessary, Evergreen shrubs / tress generally only need corrective trimming, to remove dead, diseased or damaged branches, fertilize them only if new growth is slow, or the color or size of the needles isn’t normal for the type of Evergreen, apply mulch or preferably compost at the base to help retain moisture and to provide organic nutrients.

Evergreen shrubs prefer full sun during summer summer, and shade in the winter. Usually it’s possible to fulfill both requirements by planting them on the north side of the property.

We recommended a Boxwood shrub which is easier to maintain and relatively small compared to the thuja evergreen. The Boxwood also known as Buxus is a slow-growing evergreen shrub, growing to 2 – 12 m tall. If maintained properly you can keep this shrub under 3 ft. 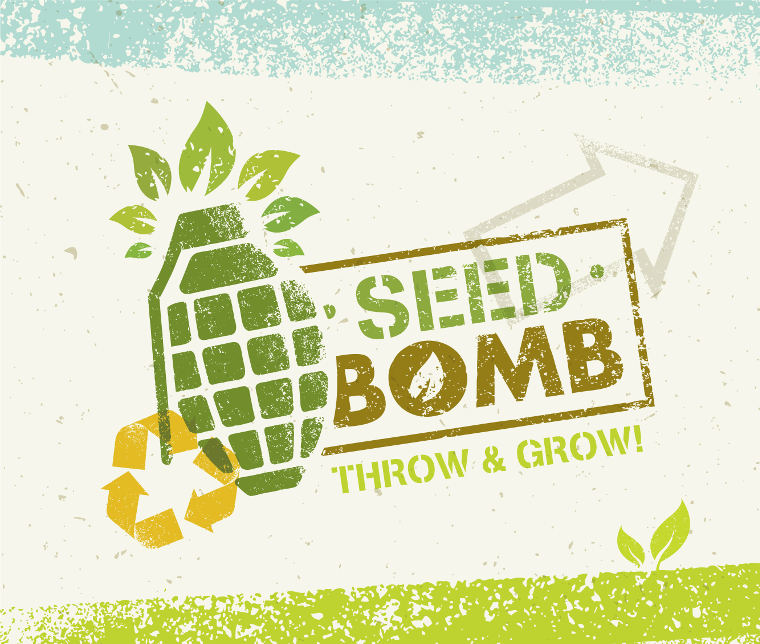 Lawn Core aeration and overseeding to keep your lawn green, thick, and healthy all year long... 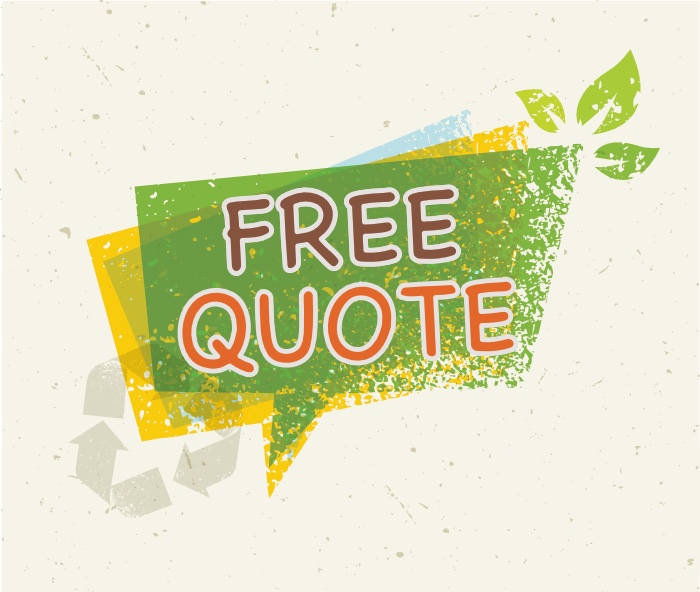 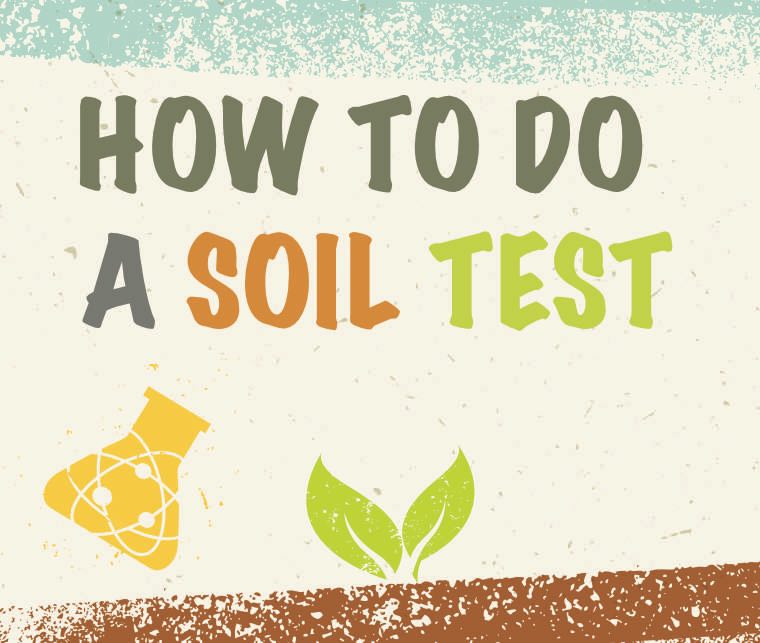